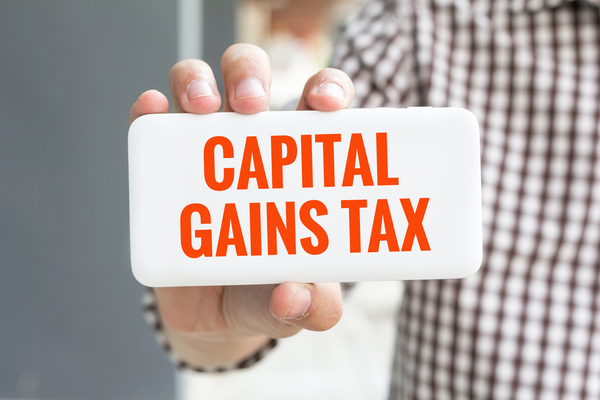 One of the proposals included in the Green Book is to increase the long-term capital gain rates which currently, as illustrated in the table below, range from zero to 20%. Long term means the investment was held for a minimum of a year and a day.

The proposals would increase the tax rate for long-term capital gains to 39.6% (the proposed increase to the top individual rate is also included as one of the Green Book proposals) to the extent the taxpayer’s AGI (adjusted gross income) exceeds $1 million. That will result in a tax as high of 43.4% when including the 3.8% net investment income tax imposed on investment income of middle- to higher-income taxpayers. The proposal even suggests a retroactive rate change to be effective for gains and income recognized after April 28, 2021.

Here is how it works: Taxpayers who have a capital gain from selling or exchanging any non-QOF property to an unrelated party may elect to defer that gain if it is reinvested in a QOF within 180 days of the sale or exchange. A taxpayer can reinvest less than the full amount of the gain in a QOF, and the remainder is taxable in the sale year, as usual.

The gain amount is deferred until the date when the QOF investment is sold or December 31, 2026, whichever is earlier. At that time, the taxpayer includes the lesser of the following amounts as taxable income:

a. The deferred gain or
b. The fair market value of the investment, as determined at the end of the deferral period, reduced by the taxpayer’s basis in the property. Initially, the basis is zero when the only investment in the QOF is the capital gain that is being deferred.

The forgoing is an example to demonstrate how the tax benefits of a QOF work. There is no guarantee that a QOF will be profitable. Like any other investment a QOF investment should be carefully analyzed for profit potential, not just based upon its tax benefits.

There is no tax law lower limit on the amount that must be invested in a QOF, so they are available to taxpayers of any means.

Not all states conform to the gain deferral and basis adjustments provided by QOFs.

Please contact us if you have questions related to how your tax situation would be impacted by investing in a QOF.