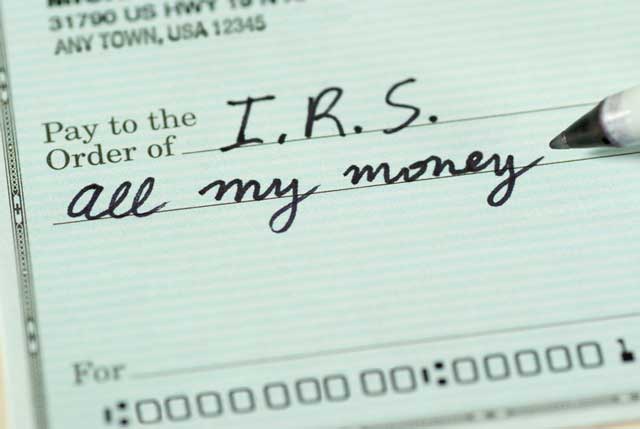 As a result of tax reform, most taxpayers will be paying less tax for 2018 than they did in 2017. But that may not translate into a larger refund. Your refund is the amount that your pre-payments (withheld income tax, estimated tax payments, and certain credits) exceed your tax liability, and if the pre-payment also got reduced, you could be in for an unpleasant surprise at tax time.

So, why would the pre-payments, particularly withholding, be less? Simply because the current W-4 form on which employers base the amount of tax to withhold, and the withholding tables provided by the government that employers use to determine the amount to withhold, are not sophisticated enough to deal with the revised tax laws. Congress passed the changes at the 11th hour of 2017, without giving the IRS sufficient time to adjust the W-4 form and withholding tables to account for the changed laws. The IRS did come out with a revised W-4 late in February, but there are serious concerns that the revised W-4 and withholding tables are not coming up with the correct amounts based upon the new tax law and that the form itself is much more complicated for employees to complete than prior versions were. In fact, the government is so concerned about this that the IRS issues almost daily notices cautioning taxpayers to double check their withholding.

Checking one’s withholding does little good, since it is difficult to determine if your withholding will produce near the desired refund result without also projecting what your tax will be for 2018 and then comparing that to your pre-payments, including withholding, for the year. Prior to the tax reform, you generally could use the tax liability from the prior year, compare that against your current year pre-payments, and be pretty confident in what the bottom line would be for the current year. However, that is not possible for 2018, since the tax computation is significantly different from how it was in 2017 and earlier years.

The IRS is developing a new W-4 form to hopefully do a better job of determining the proper withholding based on your wages but just recently announced that it will continue to use the current W-4 for 2019 and unfortunately won’t be releasing the new one until 2020.

If you count on a large refund to pay other liabilities, such as property taxes, you may want to take the time to project your 2018 tax and then compare it to your pre-payments to see if you can expect a refund and determine approximately how much it will be.

At the same time, if your pre-payments are short and you end up owing taxes, you could be hit with underpayment penalties.

We are almost ¾ of the way through the year, and any adjustments to withholding or estimated payments should be made sooner rather than later to produce the desired result at tax time. Please call for assistance.