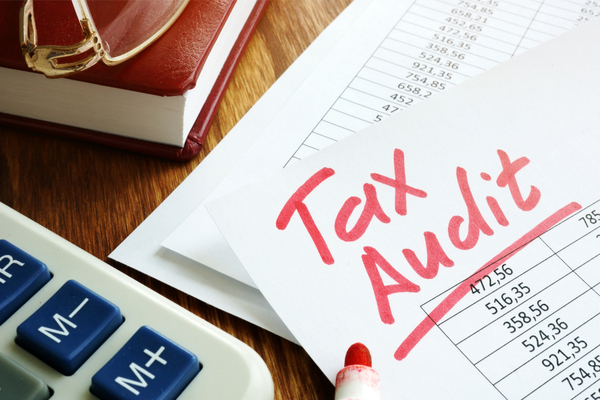 The IRS has long been a bogeyman for the American public, and there’s good reason for that. They have the unique ability to do what few other creditors can: taking your home and selling it out from under you. Still, despite its remarkable powers, fear has created mythologies around the agency. People both overestimate and underestimate the IRS’ abilities.

Unfortunately, not being well versed in IRS procedures makes dealing with them that much more frustrating and fear-inducing, and there are very few taxpayers who are up to the task. Between the complexities involved in all aspects of tax audits and the overwhelming stress and emotions that arise when confronted by the agency, even highly capable people find themselves feeling defenseless and intimidated. It is this specific combination that leads to simple acceptance of what the IRS says and being afraid to push back and protect themselves. As wrong as it may seem, this reaction is exactly what the IRS counts on to keep people compliant with tax law. According to a former Commissioner of Internal Revenue, the agency relies on this fear to ensure that people report their income honestly and file and pay their taxes correctly and on time.

There is a real need for people to either educate themselves about the audit process or to seek professional help from someone familiar with the IRS. Ignorance is not an excuse in the face of an audit, and mistakes can lead to additional taxes, penalties, and even seizure of your property if you do not have other assets with which to pay.

Your Rights in The Face of an Audit

No matter what the situation, the IRS employees are expected to treat you fairly and with courtesy and consideration. If you believe you are being treated in a way that falls short of this standard you have the right to complain about it and have the situation addressed. You also need to remember that there is a difference between optimizing your taxes and cheating on them and that the IRS makes mistakes too. Taxpayers are permitted to take advantage of all of the tax laws to minimize their tax liability, so as long as you can show that you are in compliance with the law, the agency will respect those actions.

How the IRS is Organized

The United States Department of Treasury oversees and controls the IRS, which has national offices as well as numerous subdivisions. Headed by the Commissioner of Internal Revenue, the employees that are most likely to interact with taxpayers are those that review and examine tax returns, those who pursue and collect delinquent returns, and those who enforce the criminal tax laws.

Why A Return Gets Flagged for Audit

Every tax return goes through a review process, but some get flagged for a deeper dive into the details. Sometimes computers catch errors, sometimes they get reviewed manually, and sometimes a return will get pulled as a result of being associated with another return through a shareholder relationship, partnership, or similar relationship. These additional reviews are what are referred to as audits.

Some audits – known as correspondence audits – require nothing more than inquiries and clarifications conducted through the mail. These are often looking for more information about charitable contributions, medical expenses, or other simple issues that often lead to overpayment or underpayment of tax liabilities.

In other cases, an audit will require that you go to the IRS’ office. Known as an office audit, they are also generally simple but involve discussing more complex topics such as questions about income or deductions. Taxpayers will receive a letter that tells them what questions they will face and what documentation they will bring, and they can expect to spend no more than a few hours there.

The most complex and detailed type of audit is the field audit. These can take several days and involve a Revenue Agent contacting the taxpayer by phone to make an appointment and then travel to their place of business or home.

In all cases, audits are about the IRS getting more money from a taxpayer, whether by uncovering honest mistakes or fraud. The taxpayer is motivated to do the opposite – they want to minimize their tax liability by taking every deduction to which they are entitled. The tension between the two opposing goals can lead to high levels of stress, which are best addressed by speaking to a tax professional before having any kind of in-depth conversation or correspondence with the IRS. The more prepared you are and the better represented, the greater the chance of having a positive outcome.

If you are concerned about an IRS action, feel free to reach out to us for help.