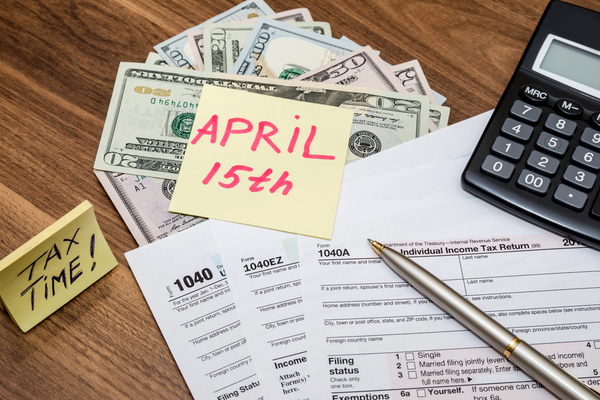 Generally, when Lake Wylie Tax Service assists with completing your Tax Return, we determine your “Filing Status” for you.  However, we thought this article might be beneficial….

Filing status is determined on the last day of the year and most often is based on marital status. The two most prevalent are as follows:

But single and MFJ are just the tip of the iceberg when it comes to determining the proper and most beneficial filing status. There are a number of possibilities:

Generally, there is no tax benefit to filing MFS except if the taxpayer is married to a non-resident spouse.