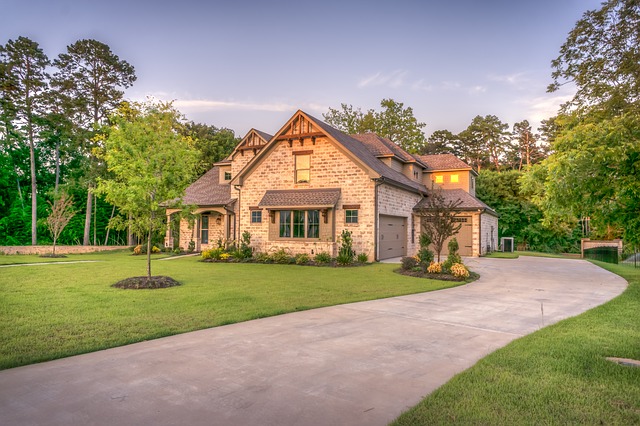 As part of the recent tax reform, the Tax Cuts and Jobs Act of 2017, the deduction for home mortgage interest and property taxes has undergone substantial alterations. These changes will impact most homeowners who itemize their deductions each year.

Mortgage Interest – Prior to the tax reform, a taxpayer could deduct the interest he or she paid on up to $1 million of acquisition debt and $100,000 of equity debt secured by the taxpayer’s primary home and/or designated second home. This interest was claimed as an itemized deduction on Schedule A of the homeowner’s tax return. This tax deduction was often cited as one of the reasons to purchase a home, rather than renting a place to live.

Qualified home acquisition debt is debt incurred to purchase, construct, or substantially improve a taxpayer’s primary home or second home and is secured by the home.

Home equity debt is debt that is not acquisition debt and that is secured by the taxpayer’s primary home or second home, but only the interest paid on up to $100,000 of equity debt had been deductible as home mortgage interest. In the past, homeowners have used home equity as a piggy bank to purchase a new car, finance a vacation, or pay off credit card debt or other personal loans – all situations in which the interest on a consumer loan obtained for these purposes wouldn’t have been deductible.

This may be a tough pill to swallow for many future homebuyers, since the cost of housing is on the rise, while Congress has seen fit to reduce the cap on acquisition debt, on which interest is deductible.

Equity Debt: Under the new law, equity debt interest is no longer deductible after 2017, and this even applies to interest on existing equity debt, essentially pulling the rug out from underneath taxpayers who had previously taken equity out of their homes for other purposes and who were benefiting from the itemized deduction.

Tracing Equity Debt Interest: Because home mortgage interest rates are generally lower than business or investment loan rates and easier to qualify for, many taxpayers have used the equity in their home to start businesses, acquire rental property, or make investments, or for other uses for which the interest would be deductible. With the demise of the Schedule A home equity debt interest deduction, taxpayers can now trace interest on equity debt to other deductible uses. However, if the debt cannot be traced to a deductible purpose, unfortunately, the equity interest will no longer be deductible.

Property Taxes – Prior to the tax reform, homeowners could deduct all of the state and local taxes they paid as an itemized deduction on their federal return. These taxes were primarily real property taxes and state income tax (taxpayers had and still have the option to replace state income tax with sales tax). Beginning in 2018 and through 2025, the deduction for taxes is still allowed but will be limited to a total of $10,000. Thus, if the total property tax and state income tax exceeds $10,000, homeowners may not get the benefit of deducting the full amount of the property taxes they paid. In addition, this requires an analysis when the return is being prepared of whether to claim sales tax instead of state income tax, since when state income tax is deducted, if there’s a state tax refund, it may be taxable on the federal return for the year when the refund is received.

Determining when and how much home mortgage interest was deductible was frequently complicated under the prior tax law, and the new rules have added a whole new level of complexity, including issues related to property taxes. Please call us if you have questions about your particular home loan interest, refinancing, equity debt interest tracing circumstances, and tax deductions.