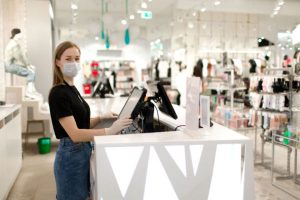 As the summer break from school approaches, many students are looking for part-time summer employment. Both parents and students should be aware of the tax issues that need to be considered when working a summer job. Here is a rundown of some of the more common issues:

END_OF_DOCUMENT_TOKEN_TO_BE_REPLACED 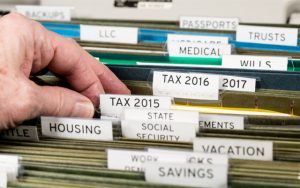 Taxpayers often question how long records must be kept and the amount of time IRS has to audit a return after it is filed.

It all depends on the circumstances! In many cases, the federal statute of limitations can be used to help you determine how long to keep records. With certain exceptions, the statute for assessing additional tax is 3 years from the return due date or the date the return was filed, whichever is later. However, the statute of limitations for many states is one year longer than the federal limitation. The reason for this is that the IRS provides state taxing authorities with federal audit results. The extra time on the state statute gives states adequate time to assess tax based on any federal tax adjustments that also apply to the state return.

END_OF_DOCUMENT_TOKEN_TO_BE_REPLACED 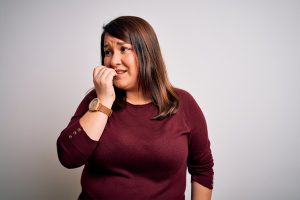 Have you ever wondered how long the IRS has to question and assess additional tax on your tax returns? For most taxpayers who reported all their income, the IRS has three years from the date of filing the returns to examine them. This period is termed the statute of limitations. But wait – as in all things taxes, it is not that clean cut. Here are some complications:

END_OF_DOCUMENT_TOKEN_TO_BE_REPLACED 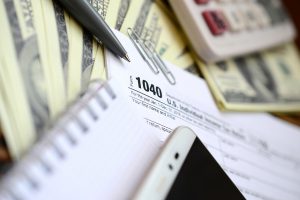 Most taxpayers don’t intentionally incur tax penalties, but many who are penalized are simply unaware of the penalties or the possible damage they can do to their wallets. As tax season approaches, let’s look at some of the more commonly encountered penalties and how they may be avoided.

END_OF_DOCUMENT_TOKEN_TO_BE_REPLACED 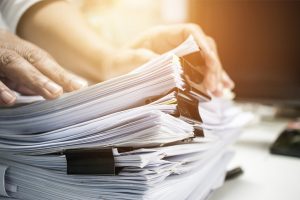 Before the COVID-19 pandemic, the IRS was getting refunds out swiftly and responded to calls and correspondence in a reasonable amount of time. However, COVID-19 brought about a perfect storm of delays, initially caused by employees having to stay home because lockdowns prevented processing centers from operating and workers from going to their offices. And in most instances, IRS employees could not work from home because of the secure nature of their tasks and the IRS’s computer system.

END_OF_DOCUMENT_TOKEN_TO_BE_REPLACED 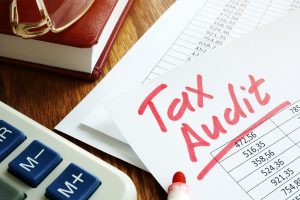 The IRS has long been a bogeyman for the American public, and there’s good reason for that. They have the unique ability to do what few other creditors can: taking your home and selling it out from under you. Still, despite its remarkable powers, fear has created mythologies around the agency. People both overestimate and underestimate the IRS’ abilities.

Unfortunately, not being well versed in IRS procedures makes dealing with them that much more frustrating and fear-inducing, and there are very few taxpayers who are up to the task. Between the complexities involved in all aspects of tax audits and the overwhelming stress and emotions that arise when confronted by the agency, even highly capable people find themselves feeling defenseless and intimidated. It is this specific combination that leads to simple acceptance of what the IRS says and being afraid to push back and protect themselves. As wrong as it may seem, this reaction is exactly what the IRS counts on to keep people compliant with tax law. According to a former Commissioner of Internal Revenue, the agency relies on this fear to ensure that people report their income honestly and file and pay their taxes correctly and on time.

There is a real need for people to either educate themselves about the audit process or to seek professional help from someone familiar with the IRS. Ignorance is not an excuse in the face of an audit, and mistakes can lead to additional taxes, penalties, and even seizure of your property if you do not have other assets with which to pay.

END_OF_DOCUMENT_TOKEN_TO_BE_REPLACED 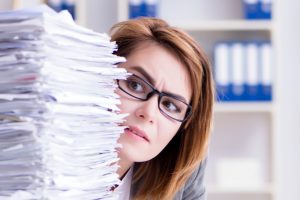 The Internal Revenue Service has released a midyear report to Congress that details a significant backlog of tax returns dating back to the end of tax filing season, and many of those returns have yet to be processed. While backlogs are not unusual, this year’s is far greater than in previous years.

That’s bad news for those taxpayers who are eagerly waiting for tax refunds. For tax year 2020, roughly 70 percent of the individual returns that have already been processed have resulted in refunds being paid. Those refunds have averaged $2,827.00, but there were still more than 35 million returns for last year that had not yet been addressed by mid-May. An independent advocacy group within the IRS says that at the same point in time the previous year, there were a third the number of backlogged returns as now.

END_OF_DOCUMENT_TOKEN_TO_BE_REPLACED 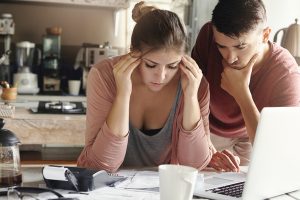 The vast majority of Americans get a tax refund from the IRS each spring, but what if you are one of those who end ends up owing?

The IRS encourages you to pay the full amount of your tax liability on time by imposing significant penalties and interest on late payments if you don’t. So if you are unable to pay the tax you owe, it is generally in your best interest to make other arrangements to obtain the funds for paying your taxes rather than be subjected to the government’s penalties and interest. Here are a few options to consider. Although they all have negative connotations, they are all better than the penalties and interest the IRS could impose, not to mention the time and headache of dealing with IRS communications and the possibility of wage, bank account and asset levies.

END_OF_DOCUMENT_TOKEN_TO_BE_REPLACED 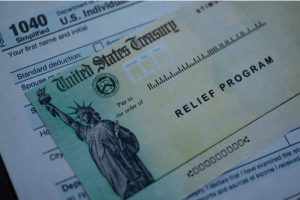 The IRS announced on March 31, that it will take steps to automatically refund money this spring and summer to people who filed their tax return reporting unemployment compensation before the recent law change made by the American Rescue Plan Act.

END_OF_DOCUMENT_TOKEN_TO_BE_REPLACED 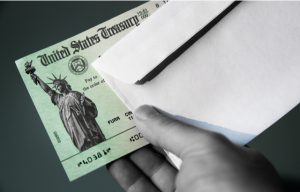 During the COVID-19 pandemic, the IRS has furloughed many of its employees or had them work from home to mitigate the spread of the virus. Many IRS offices remained shuttered for months, and a backlog of millions of pieces of unopened mail accumulated in trailers set up outside IRS facilities.

This includes unopened mail with payment checks, which creates a problem for many e-filed returns with tax due because the IRS computer shows a tax return filed but no payment made. Because the IRS utilizes a significant amount of automation, its computers began automatically spitting out tax-due notices, including to those who had mailed in payments. While most IRS facilities have reopened and IRS employees have returned to work, it will take them weeks, if not months, to get all of the backlogged mail opened and processed.