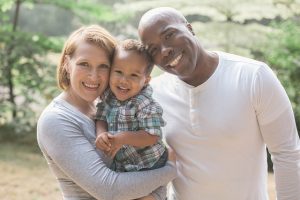 President Biden presented his proposed American Families Plan (AFP) during his Joint Session of Congress address on April 29, 2021. What follows is an overview of what is included in the plan. But this is only his wish list; Congress will need to draft proposed legislation that will have to pass in both the House of Representatives and the Senate before becoming law. With a price tag of more than $1.8 trillion, many on both sides of the political aisle think the plan is too expensive. As with virtually all legislation, the provisions will be debated, altered and deleted during Congressional negotiations. The final bill, if passed, may be quite different than the original proposed version.