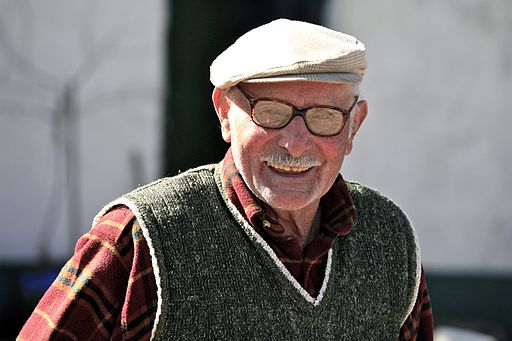 The Social Security Administration (SSA) recently announced the inflation-adjusted increase in benefits for 2019. SSA’s announcement states that Social Security beneficiaries should expect a cost-of-living increase of 2.8%. However, the same announcement says that for those who are retired at full retirement age, the maximum monthly benefit will go from $2,788 to $2,861, a 2.62% increase of $73 a month. Either 2.62% or 2.8% isn’t much in the overall scope of things, considering part of that increase goes to pay for Medicare premiums and copays for medication. Those retired with only Social Security income struggle just to survive month to month.

This should be a wakeup call for still-working individuals who are living (and spending) for the moment and have no, or minimal, retirement plans or retirement savings. It’s almost imperative that individuals include contributions into retirement savings in their budgets, in one form or another, or the inevitable golden years won’t be so golden.

Retirement Plan Options – The tax code includes a number of tax-favored ways to put away money for your retirement. However, in all cases, the amount that can be contributed is limited (except as noted) to an individual’s compensation for the year. The most popular plans include:

Multiple Plan Limitations – If individuals wish to maximize their retirement contributions, they may become involved in more than one plan and end up with a combination of plans. This is where some overall limitations apply and where individuals can unknowingly make excess contributions, resulting in penalties and having to make corrective distributions.

Saving for retirement is extremely important, even if it means cutting back on discretionary spending. The retirement plan options vary, and it can be hard to understand all of the options and their long-term benefits. Please call for assistance.