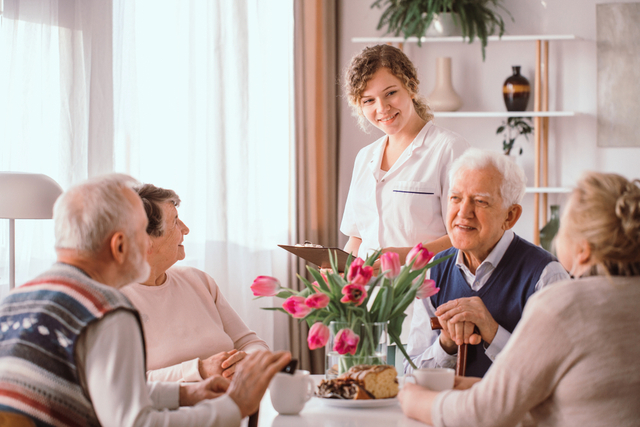 Ever since 2006, individuals age 70½ or older have been able to transfer up to $100,000 annually from their IRAs to qualified charities. These transfers are referred to as qualified charitable distributions (QCDs), and here is how this provision, if utilized, plays out on a tax return:

At first glance, this may not appear to provide a tax benefit. However, by excluding the distribution, a taxpayer with itemized deductions lowers his or her adjusted gross income (AGI), which helps with other tax breaks (or punishments) that are pegged at AGI levels, such as for medical expenses, passive losses, and taxable Social Security income. In addition, non-itemizers essentially receive the benefit of a charitable contribution to offset the IRA distribution.

The age 70½ threshold for QCDs was originally coordinated with the age 70½ requirement to begin taking distributions from qualified employer plans and traditional IRAs known as RMDs.

Example #1 – Jack makes a traditional IRA contribution of $7,000 when he is age 71 and another $7,000 contribution at the age of 72. He claims an IRA deduction of $7,000 on his tax return for each year. Then later when he is 74 he makes a QCD in the amount $10,000 to his church’s building fund. Since Jack had made the IRA contributions after age 70½, his QCD must be reduced, but not below zero, by the post-70½ contributions that were deducted, and as a result the $10,000 is taxable. However, he can claim $10,000 to the church building fund as a charitable contribution on Schedule A if he itemizes his deductions.

If you think that this tax provision may affect you and you have questions, please call this office.