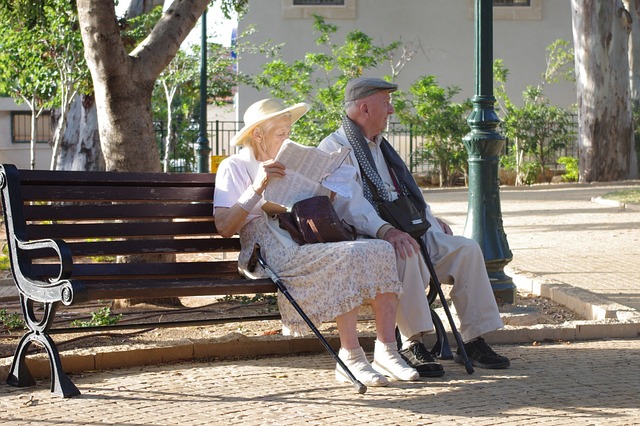 If you are at or approaching the age of 70, you need to be aware of some changes that Congress made to the tax laws, effective starting in 2020. These changes will have direct impacts on you and the decisions you make related to your retirement accounts. Not only will they affect your federal taxes, but depending upon your state’s income tax laws, they may impact your state tax status as well.

On December 19, 2019, Congress changed the law, effective beginning in 2020, by increasing the RMD’s required starting age from 70½ to 72. This change doesn’t help those who turned 70½ in 2019 and were required to begin distributions in 2019 but could delay the first distribution until April 1, 2020, by using the first-year delayed RMD provision. Note that any distribution to these accounts will be taxable unless the original contributions were nondeductible.

In previous years, taxpayers’ ability to make contributions to traditional IRA accounts ended when they reached the age of 70½. Effective beginning in 2020, that cutoff has been eliminated, meaning you can continue making contributions if you have employment income. The contribution limit is either $6,000 ($7,000 if you are 50 or older) or your income from working, whichever is less. Although higher-income taxpayers can make contributions, the tax deductibility of the contributions will phase-out when incomes reach certain levels.

However, a traditional IRA may not be the best option, and you should contact this office before making a contribution. In addition, if you are also making qualified charitable distributions (QCDs), the IRA contribution can have a detrimental impact on the QCDs. A QCD is a direct transfer from an IRA to a qualified charity and is discussed further in this material.

The change will have a direct impact on those who make QCDs. These direct transfers from an IRA to a charity have long allowed retirees to transfer up to $100,000 directly from their IRA to a qualified charity without being subject to taxes.

At first glance, this may not appear to provide a tax benefit. But in addition to counting toward your RMD (if an RMD is required), by excluding the distribution from taxation, you will lower your adjusted gross income (AGI), which will help with other tax breaks (or penalties) that are pegged at AGI levels, such as for medical expenses, passive losses, and taxable Social Security income. In addition, non-itemizers essentially receive the benefit of a charitable contribution to offset the IRA distribution.

Some members of Congress have, for some time, expressed their displeasure with the so-called “stretch” IRAs, which have permitted some beneficiaries, such as young children or grandchildren, to extend the payout periods to decades for the IRAs they inherited.

When someone inherits an IRA or retirement plan, with the exception of a Roth IRA, the distributions from the retirement plan are generally taxable to the beneficiary. In the past, beneficiaries have often been able to use a lifetime distribution option to stretch the payments over a long period of time. That’s how these IRAs came to be referred to as stretch IRAs.

Under the new law, many beneficiaries of IRAs or defined contribution retirement plans must distribute (and pay taxes on) the funds within a 10-year period after the year of the plan owner’s death. This effectively eliminated the stretch IRA.