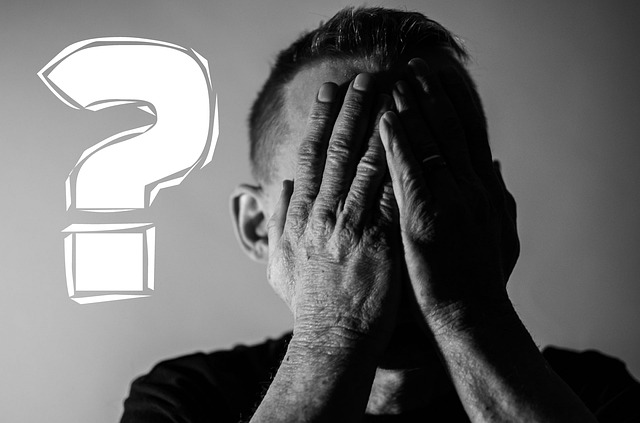 Tax law permits you to take a distribution from your IRA account, and as long as you return the distribution to your IRA within 60 days, there are no tax ramifications. However, many taxpayers overlook that you are only allowed to do that once in a 12-month period, and violating this rule can have some nasty and unexpected tax ramifications.

Example – Jack takes a distribution from his IRA on June 30 of year one and subsequently rolls over the distribution (puts the funds back into the IRA) within the 60-day rollover period. Jack must wait until June 30 of year two before another distribution is eligible for a rollover. Any additional distributions taken during the one-year waiting period would be taxable.

Like everything taxes, there are exceptions to the one-year rule, including the following:

Direct Transfers – As long as IRA funds are transferred directly between trustees, the transaction is not considered a rollover. A taxpayer can make as many direct transfers in a year as he or she wants; in fact, utilizing direct transfers is the preferred way to move funds from one IRA to another because it eliminates certain tax-return reporting issues.

Tax Consequences – When the one-year rule is violated, any distribution after the first made within the one-year waiting period will not be treated as a rollover, with the following tax consequences:

There are a couple of possible remedies available for a disqualified rollover:

Early Withdrawal Penalty – If the disallowed rollover occurs before reaching age 59½, an early distribution penalty of 10% of the taxable amount will apply and is in addition to the normal tax.

Although there are a number of exceptions to the under-age-59½ early distribution penalty, the following might be used to avoid or mitigate an early withdrawal penalty associated with a disqualified rollover:

Bottom line, make sure you don’t have more than one IRA rollover in a year. However, if you inadvertently do, please call this office as soon as you realize the error so we can determine what actions can be taken to mitigate the resulting taxes and penalties.