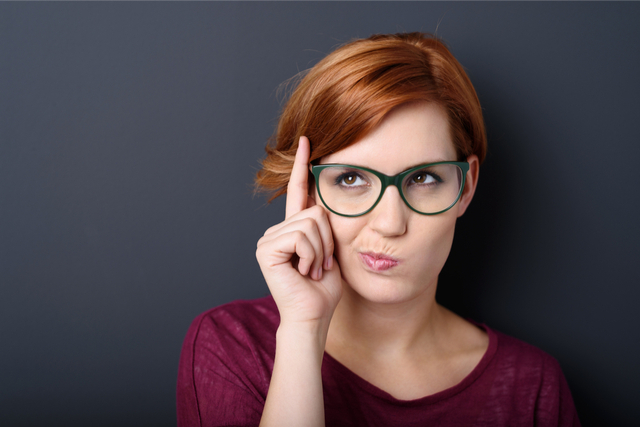 Some refer to it as “creative accounting” or just “a little fudging here and there,” but if your tax return is missing some income that should have been reported or includes overstated deductions, regardless of whether you prepared your own return or had it prepared, you are the one who is ultimately responsible. If you get caught, there can be very unpleasant consequences – including substantial monetary penalties and the possibility of jail time for blatant cases.

Currently, just short of 50% of all U.S. taxpayers pay no income tax. In fact, a large percentage of these folks actually get money back from the government because their income is low and they qualify for certain refundable tax credits. How many of those not paying any tax are doing so because they are either not reporting all of their income or exaggerating their deductions? There are no statistics on the issue, but it would seem to be a large number.

Especially troubling is knowing that some individuals who underreport their income are not just avoiding income taxes, but qualifying for low-income tax credits and other subsidies meant for those who really need them.

Unscrupulous tax preparers also cheat, and you could end up being the victim. Here are some of the schemes they pull:

If you were a victim of an unscrupulous tax preparer and need assistance, please call this office.

Petty cheating is also prevalent. The following lists common areas of cheating and the steps that the IRS takes to counter them.

If you have an acquaintance who has been less than honest on their tax returns in the past or has been the victim of a dishonest or inept tax preparer, please have them give this office a call.