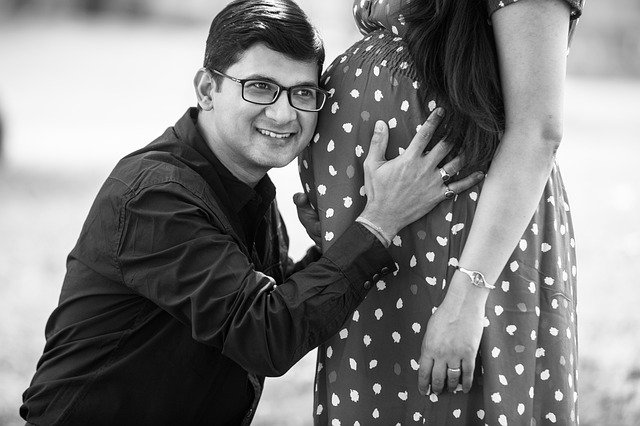 On December 20, 2019, President Trump signed into law the Appropriations Act of 2020, which included a number of tax law changes, including retroactively extending certain tax provisions that expired after 2017 or were about to expire, a number of retirement and IRA plan modifications, and other changes that will impact a large portion of U.S. taxpayers as a whole. This article is one of a series of articles dealing with those changes and how they may affect you.

If you are looking for cash for a specific purpose, your retirement savings may be a tempting source. However, if you are under age 59½ and plan to withdraw money from a traditional IRA or qualified retirement account, then you will likely pay both income tax and a 10% early-distribution tax (also referred to as a penalty) on any previously untaxed money that you take out. Withdrawals you make from a SIMPLE IRA before age 59½ and during the two-year rollover-restriction period after establishing the SIMPLE IRA may be subject to a 25% additional early-distribution tax, instead of the normal 10%. The two-year period is measured from the first day when contributions are deposited. These penalties are just what you’d pay on your federal return; your state may also charge an early-withdrawal penalty in addition to the regular state income tax.

Thus, before making any withdrawals from an IRA or other retirement plan, including a 401(k) plan, a 403(b) tax-sheltered annuity plan, or a self-employed retirement plan, carefully consider the resulting decrease in retirement savings and increases in taxes and penalties.

Birth and Adoption Exception – The tax law provides for several exceptions to the early-withdrawal penalty, and Congress has added another one as part of the Appropriations Act of 2020 (SECURE Act). The new exception provides for penalty-free plan withdrawals for births or adoptions, for distributions taken from IRAs, qualified employer plans (such as 401(k)s) and government retirement plans after Dec. 31, 2019. However, the maximum aggregate amount of a qualified birth or adoption distribution by any individual with respect to any birth or adoption is $5,000, applied individually (so each spouse may separately receive $5,000 of qualified birth or adoption distributions).

A qualified birth or adoption distribution is one made during the one-year period beginning on the date when a child of the individual is born or when the legal adoption of an eligible adoptee by the individual is finalized. An eligible adoptee means any individual (other than a child of the taxpayer’s spouse) who has not attained age 18 or is physically or mentally incapable of self-support. In addition, such qualified birth or adoption distributions may be recontributed to an individual’s applicable eligible retirement plan, subject to certain requirements. But remember that if the withdrawn funds are not recontributed to the plan, the distribution will be taxable.

Other Exceptions – The birth/adoption exception is not the only penalty exception available that might be beneficial in the case of childbirth. The following two might also apply to help you avoid the penalty:

However, don’t forget: even if you are not subject to the 10% penalty, you will still have to pay taxes on the distribution itself.

You should be aware that the information provided above is an overview of some of the penalty exceptions and that other conditions may need to be met before you qualify for a particular exception. You are encouraged to contact this office before tapping your retirement funds for uses other than retirement. Distributions are most often subject to both normal taxes and other penalties, which can take a significant bite out of the distributions. However, both the taxes and the penalties can be minimized through carefully planned distributions. Please call for assistance.